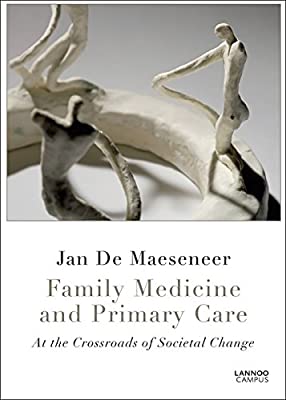 This history is based on the book ‘Family Medicine and Primary Care at the Crossroads of Societal Change’ by Prof. em. Jan De Maeseneer, LannooCampus Publishers ISBN 978 94 014 4446 0

It started in Alma-Ata

The WHO Alma-Ata Conference on Primary Health Care in 1978, was a landmark-meeting launching the aim of “Health for all by 2000”. The conference brought up the issue of the right of every human being and every nation to health care and health promotion, to a new, global level, under the new historical conditions. The important factor in determining the success was the recognition of the primary health care philosophy. This involves the fact that the health of the population is linked to the social and economic development of society. Another factor was the conclusion pertaining to developing countries: the conference demonstrated that even the poorest countries could do something to help themselves and not simply wait for help from outside. 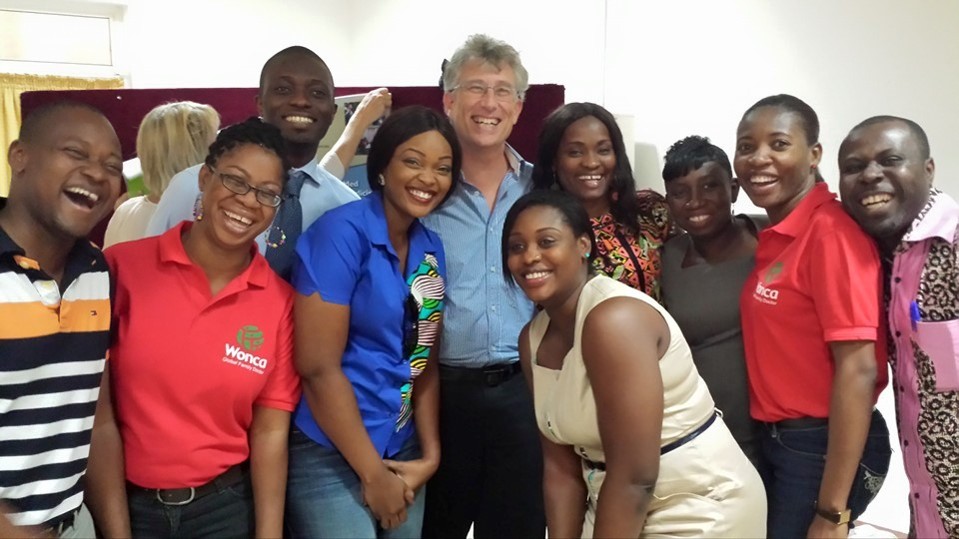 Shortly after its publication the Alma-Ata Declaration was criticised for being too broad and idealistic and having an unrealistic time table, especially in the slogan “Health for All by 2000”. In 1979 the Rockefeller Foundation sponsored a conference “Health and Population in Development” in Bellagio (Italy). Important stakeholders attended the meeting, e.g. Robert S. McNamara, President of the World Bank. He promoted business management methods and clear sets of goals, advocating poverty reduction approaches. The conference discussed the paper “Selective Primary Health Care, an Interim Strategy for Disease Control in Developing Countries”. In that paper a strategy based on “basic health services” was presented. Selective primary health care was introduced as the name of the new perspective. The term meant a package of low-cost technical interventions to tackle the main disease problems of poor countries. These interventions were summarised in the acronym GOBIFFF (Growth monitoring, Oral rehydration techniques, Breast-feeding, Immunisation, Food supplementation, Female literacy, Family planning). Selective primary health care quickly attracted the support of donors, scholars, and agencies.

In 2008 different organisations – WONCA (World Organisation of Family Doctors), GHETS (Global Health through Education, Training and Service), The Network: Towards Unity for Health and the European Forum for Primary Care (EFPC) – published an editorial in the British Medical Journal, asking donors of vertical disease-oriented projects to invest 15% of the budgets for vertical programs in strengthening co-ordinated and integrated primary health care. The organisations set up the 15by2015-campaign, calling for major international donors to assign 15% of their vertical budgets by 2015 to strengthening horizontal primary health care systems so that all diseases can be prevented and treated in a systematic way. The example of Mozambique illustrates the approach: in 2005 the total health expenditure in the country was $356m. Foreign assistance accounted for $243m, from which $130m was channelled through disease-specific vertical funds managed directly by donors.

With 15% of that money 65 health centres could be supported for a year, with appropriately trained staff. This could give more than one million people access to improved primary health care.

The vertical disease-oriented programs for communicable diseases have shown to foster duplication and inefficient use of resources. They producegaps in the care of patients with multiple comorbidities, and reduce capacity by pulling health care workers out of the general care in the public healthsectors to focus on single diseases. Therefore, in 2009 the World Health Assembly’s Resolution WHA62.12 urged member states “to encourage that vertical programs, including disease-specific programs, are developed, integrated and implemented in the context of integrated primary health care”.

In the domain of chronic conditions and multi-morbidity the focused selective solution pursued for infectious diseases must give way to a comprehensive and sustainable primary health care strategy.

In view of the achievement of the Sustainable Development Goals and in order to accelerate progress in strengthening primary health care and make Universal Health Coverage a reality, a group of authors from different continents, launched the 30by2030 campaign, with the publication of a perspective in WHO Bulletin in 2020: “Universal health coverage and primary health care: the 30by2030 campaign”

The most important publications linked to the “15by2015”-campaign were:

WHO Bulletin 2020: Publication of a new Perspective 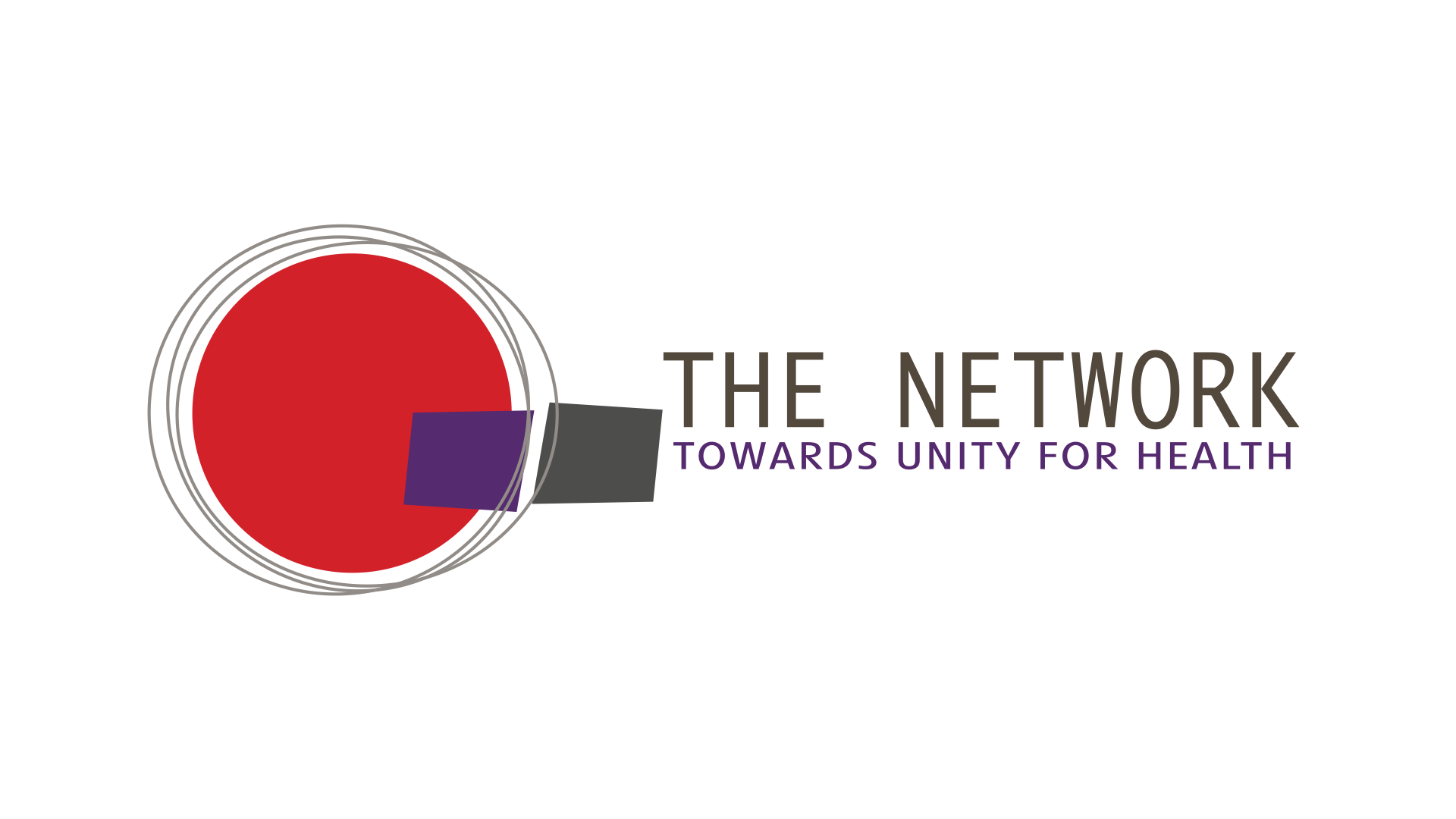 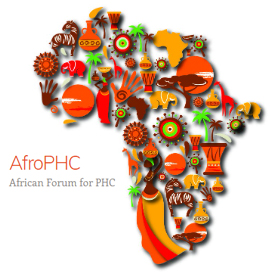